Traditions on the Costa Blanca: parties and celebrations 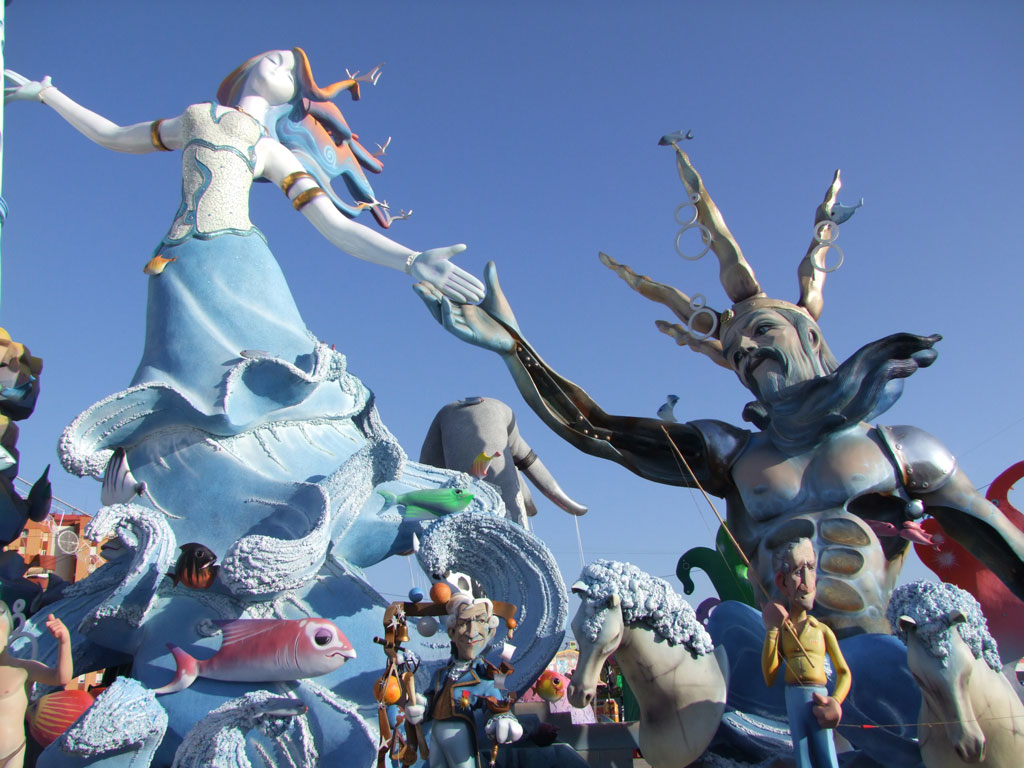 Due to its character and historical and cultural evolution, Spain is characterized by having one of the richest festivities calendars in the world. It alternates religious celebrations, pagan events and historical commemorations, attributing a rich and characteristic identity to each region of the country.
On the Costa Blanca there are some of the most popular and striking festivities in Spain, obligatory for those who want to get up close and personal with the authentic essence that surrounds the culture of their people. In this month’s entry of Villas Internacional Lifestyle Blog we want to make a virtual tour through some of the most emblematic and fun ones.
Bonfires of San Juan (Alicante)
The magical night by excellence and the official festival of the city of Alicante. A meeting for friends and family around the fire, and a tribute to the light and the new cycles accompanied by more than 180 monuments similar to the Fallas in valencia, that are lost in flames the last night. From June 20 to 24, Alicante is dyed with joy, gunpowder and flames. You can not miss this party, declared a Cultural Interest Site in 2014 and which attracts more and more visitors every year.
Nit de l’Albà and Misteri d’Elx (Elche)
The pride and the official festival of the city of Elche, a night illuminated by hundreds of fireworks and an emblematic religious celebration declared a World Heritage Site since 2001. The origin of the Nit de l’Albà is in the Middle Ages when the families of ilicitanas , as the inhabitants of Elche are known, made offerings of fire to the Virgin requesting protection for their children, held every year on August 13th.
Then, on the 14th and 15th of August, the Misteri d’Elx, a representation of the death, the assumption and the coronation of the Virgin with non-professional singers takes place in the Basilica of Santa María de Elche. A work faithful to its origin and tradition.

In this festival the fireworks are also the protagonists, but as in few places you will have seen them before. Thousands of visitors and hundreds of boats flock to the beach of La Olla, in Altea, on the second Saturday of August to witness an impressive spectacle of fireworks launched from the sea, with launch platforms perfectly synchronized. The effect, accompanied by the luminous reflections on the surface of the water is incomparable in this party celebrated since 1987. A mandatory visit for lovers of fireworks, light and gunpowder.

Moors and Christians (several locations)
The battles happened in this area of ​​Spain between the Arab forces of the Media Luna and the Christian forces of the Crown of Aragon during the s. XIII have led to many festivals known as Moors and Christians in commemoration of the victory of the Christian side. They recreate memorable battles and both sides parade wearing armor, suits and weapons replicas of the originals. All accompanied by battle horses and orchestras to make these parades a display of history and color. Some of the best known are those of Alcoy (end of April), in honor of San Jorge and declared International Tourist Interest since 1980 and those of La Vila Joiosa, celebrated on June 28 and that begin with a spectacular landing simulating the arrival of the Arabic troops of the half moon while the Christians wait for the battle on the shore.

Finally, one of the funniest parties on the Costa Blanca. Held on December 28 and on the occasion of the Holy Innocents, the side of the “Enfarinats” (the harinated) have taken control of the city of Ibi and the side of the “Opposition” wants to avoid it, engaging in a battle in that the weapons are kilos and kilos of flour and eggs. The brightness of this festivity made the Italian photographer Antonio Gibotta win the World Press Photo Award in 2016 with a snapshot taken at this event. 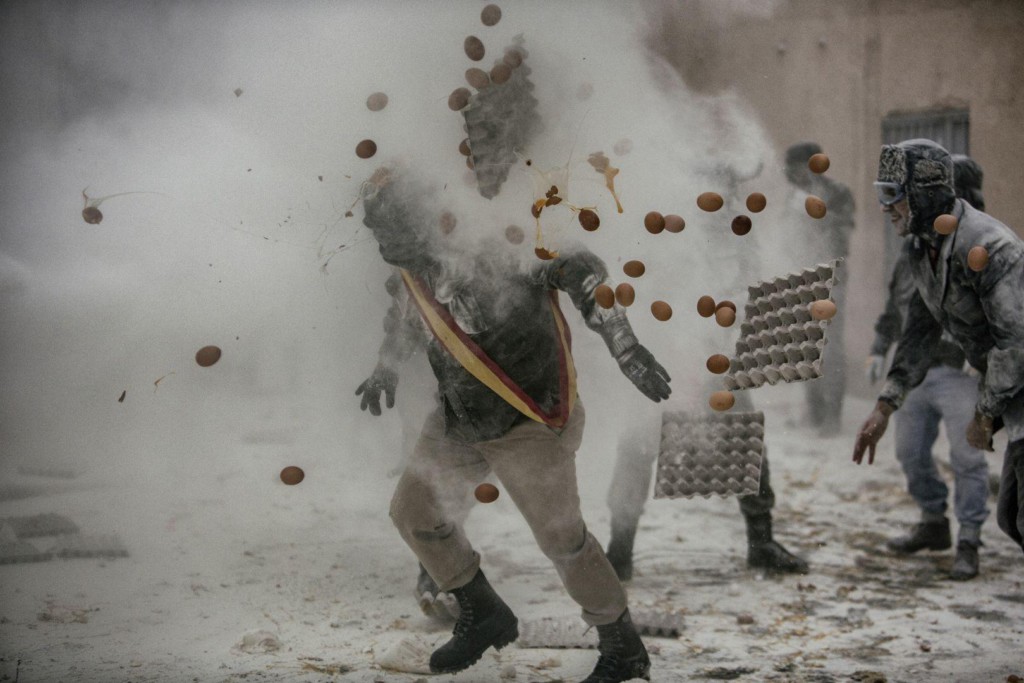 These are just some of the most outstanding parties on the Costa Blanca, at Villas Internacional we invite you to discover unique celebrations that you can find in its municipalities and cities.
If you want to enjoy these celebrations and the magical atmosphere that surrounds the region all year round, at Villas Internacional we can help you find your ideal home. Chalets, townhouses, luxury apartments, villas and luxury villas, we are your real estate agency in the Costa Blanca, with exclusive services and a close and transparent treatment. In addition, we speak your language and we take care of the entire purchase process from A to Z.

The beaches you can not miss in the Costa Blanca

What do I need to buy a house in Spain?