The consequences of the Brexit on the Costa Blanca 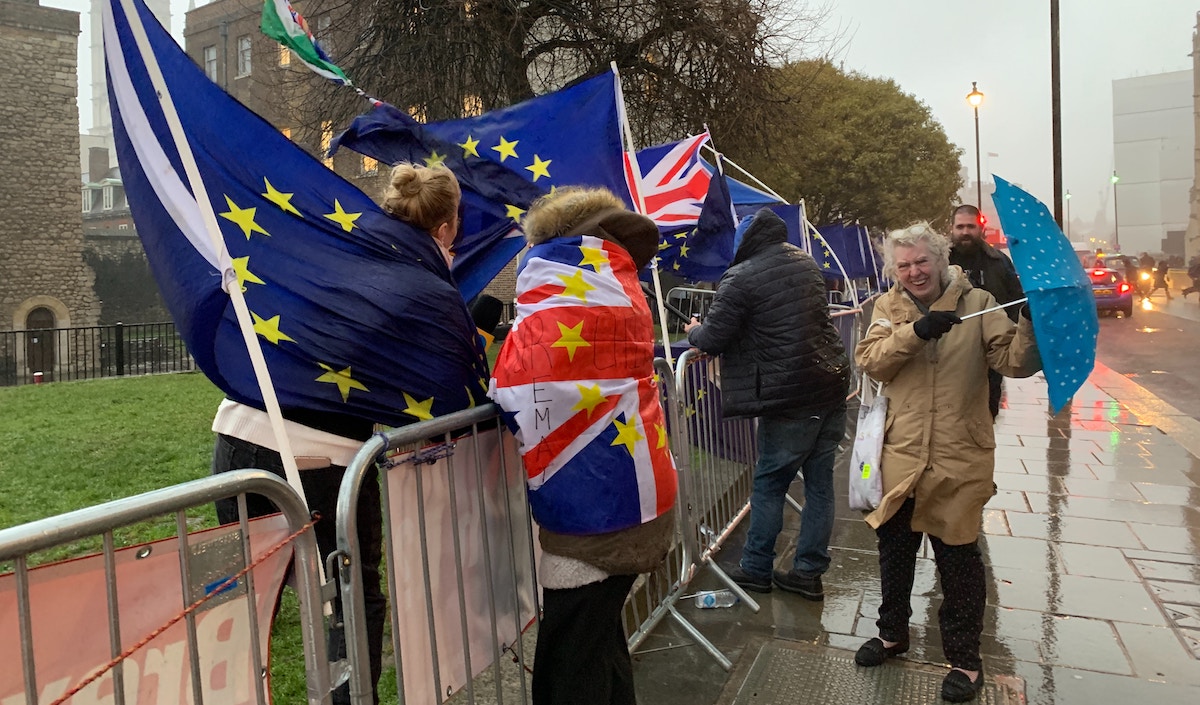 On June 23, 2016, the United Kingdom took an unprecedented decision in the history of the European Union by calling a binding referendum in consultation on the possible departure of the British country from the club of 27. The consultation was called by the conservative party, led by the then prime minister David Cameron and pressured by the Eurosceptic sector of his party and the populist UKIP of Nigel Farage at the head.
The counting of votes gave an advantageous result to the exit of the Union, which ended in a state of uncertainty for the whole of the United Kingdom: England and Wales supported the EU’s march, while Scotland and Northern Ireland, on the other hand, voted the permanence.
Next March 29, the deadline set two years ago is reached to finish negotiating an agreed exit, a time that has been plagued by ups and downs in the negotiations between both parties, and that has placed Theresa May, in charge of managing the process, in the center of the storm, very criticized by its own party for the concessions to the European Union and harshly questioned by the Labor opposition.
The “Brexit”, as this process of exit of the United Kingdom from the European Union is popularly known, is already taking its toll on the global economy, and affects multinationals with interests in the British Isles: banks, airlines, stock market, energy companies, and basic service providers among others are already experiencing the effects of current uncertainty and preparing for the worst possible scenario: a hard “Brexit”. 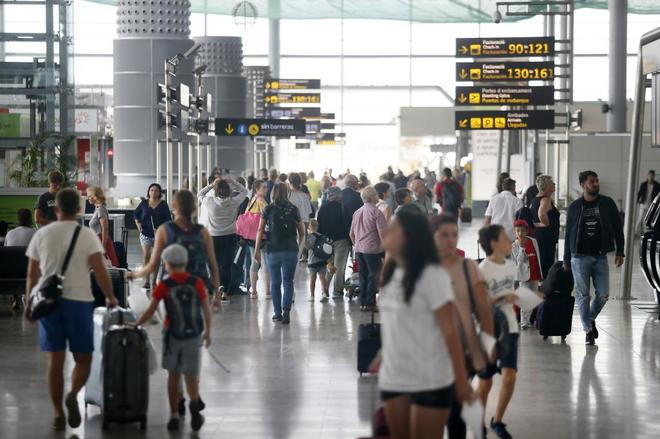 At Villas Internacional we asked how this situation affects the real estate market in Spain and especially the Costa Blanca, led until recently by the British who wanted to buy a villa, luxurios villa, apartment, bungalow or plot in the area.
In 2015, we learned that the British property developer Taylor Wimpey increased the number of properties sold in Spain by 53% thanks to the recovery of the market and the appreciation of the pound against the euro, which attracted more British buyers. Most of the houses that Taylor Wimpey referred to in Spain were acquired by Britisch citizens who wanted to have a second home in this country.
Two years later the situation is very different, and the worst auguries are confirmed. The situation of uncertainty in which the “Brexit” has ended, especially due to the ignorance of the situation in which British residents will be left in our country with the departure of the United Kingdom from the EU, has led to 17% collapse of the sales of homes to citizens of Britisch nationality on the Costa Blanca during 2017, putting an end to four and a half years of uninterrupted growth.
However, despite the collapse with respect to the previous year, the real estate market in Alicante, concentrated especially in the Costa Blanca area, has maintained its constant growth at a rate of almost 10% in 2017 compared to the same previous period. The figures have been supported by a reactivation of national demand such as good data from the markets of North and Central Europe.
The British have proved their loyalty to bomb proof by the Costa Blanca and despite the setback mentioned in the operations, they remain as best client of real estate in the area of ​​Alicante. The Swedish market consolidates itself as the second best client of real estate on the Costa Blanca, with 589 homes acquired during the third quarter of 2017, 30.8% more than in 2016; followed by the Belgians, with 491 properties, 18.3% more; and the Norwegians, with 295 properties and 8.4% more. Thus, along with the British, Russia is the only market that decreases. The German market maintains its interest for the Balearic Islands, but has experienced a growth of almost 16% in 2018 on the Costa Blanca due to the increase in prices on the islands. On the other hand, France, the Netherlands and Algeria registered a more moderate growth.
The growth of these numbers is reinforced by experts for an attractive price of housing despite the slight recovery of the last two years, which must be added the quality of life, the high level of infrastructure and excellent direct connections from El Altet airport (Alicante) to all these countries.
Although we do not know exactly what effects the Brexit will have on the European economy, especially in the Costa Blanca real estate market, or if in the absence of agreement a second referendum will be held, experts agree that the British will continue to buy houses in Spain . Residents may continue to enjoy services such as health, and despite the possible changes that are approaching the figures seem to show that the love felt by the British towards our country is unconditional.
At Villas Internacional we specialize in providing a global service when buying a house on the Costa Blanca, advising you on everything you need to know before, during and after buying your new property on the Alicante coast. Thanks to our Guided Tours we will teach you different areas that can fit your interests so that you feel at home from the first moment.
* Data extracted from the Notarial College of the Valencian Community

Ten questions we must ask ourselves before buying a home

6 ideal Villas from Villas Internacional to receive the spring

Is it profitable to buy a second residence on the Costa Blanca?

The second residence on the Costa Blanca has become fashionable again in recent years, although...