The successive quarantines, mobility restrictions and the consequent economic stoppage have undoubtedly had an already evident impact on the national and international economy. There are few sectors that have endured without great losses, and even fewer those that have managed to grow in 2020.

According to data from the INE, the Spanish economy entered a technical recession after registering the largest drop in GDP since data began to be recorded in 1970, 18.5% in the second quarter of the year.

The real estate sector, of course, has not been immune to this recession, especially in the months of more restrictive confinement at the beginning of the year. According to CaixaBank Research “Sales fell by 39.2% year-on-year in April, and we foresee a fall of between 30% and 40% in 2020. Household income is being reduced and uncertainty on future job prospects may increase precautionary savings “. The promotion of new construction has also suffered a severe shake in 2020, if we look at the Valencian Community, in the capital the license applications for new housing in 2019 were 3,223, while until September 2020 only 910 applications have arrived.

However, the data suggest that the sector is in a much stronger position than it was during the 2008 crisis and the most recent data predict a recovery and sustained growth for 2021. Following the early data of the year, the summer has taken a break and the third quarter of the year has been more positive for the real estate market. The Ministry of Transport, Mobility and Urban Agenda recorded 132,000 housing transactions this quarter, the best figure of the year.

Very good forecasts are expected for the real estate sector in the post-Covid context, especially, a much faster recovery is expected compared to 2008, since the sector is much better positioned. This new context is even expected to generate new opportunities, such as investment in technology and market digitization. And it is that the real estate market usually attracts investment in crisis contexts, since it is a sector that offers safer investments, without excessive fluctuations like those of other financial markets.

If we focus on the evolution of the Valencian Community this year, we will see that it has been precisely one of the autonomous communities in which the most transactions have been carried out. Specifically, the second with 19,465 transactions, behind Andalusia (with 26,917) and ahead of Madrid (with 17,056). These three autonomous communities have represented 48% of the total transactions nationwide. Asturias, Castilla y León and Galicia have also improved notably; while the worst hit have been Catalonia, the Basque Country, the Balearic Islands, Navarra and the Canary Islands.

At the provincial level, Alicante and more specifically the Costa Blanca, has been the least affected by only dropping 0.8% compared to the previous quarter according to official data. The price per square meter of housing stood at € 1,551 when summer arrived.

Another trend that is being very notable is the change in habits that has occurred due to the exceptional situation this year. The tastes of buyers have changed and are beginning to tend towards other models of home and purchase interest. Many are looking for more space, more rooms, better views and to get away from the tumultuous centers of cities like Alicante or Valencia. Confinement and telecommuting have undoubtedly contributed to this change in trend, and therefore many homes that offer the aforementioned features are appreciated.

At Villas Internacional we are aware of this change in trend and that is why we have a wide range of chalets, villas, apartments and houses available in some of the most attractive towns and villages on the Costa Blanca. Altea, Albir, Alfaz del Pí, Benissa, Calpe, Finestrat, Jávea La Nucía or Villajoyosa are just some of the locations where we can help you find the house of your dreams between the sea and the mountains. 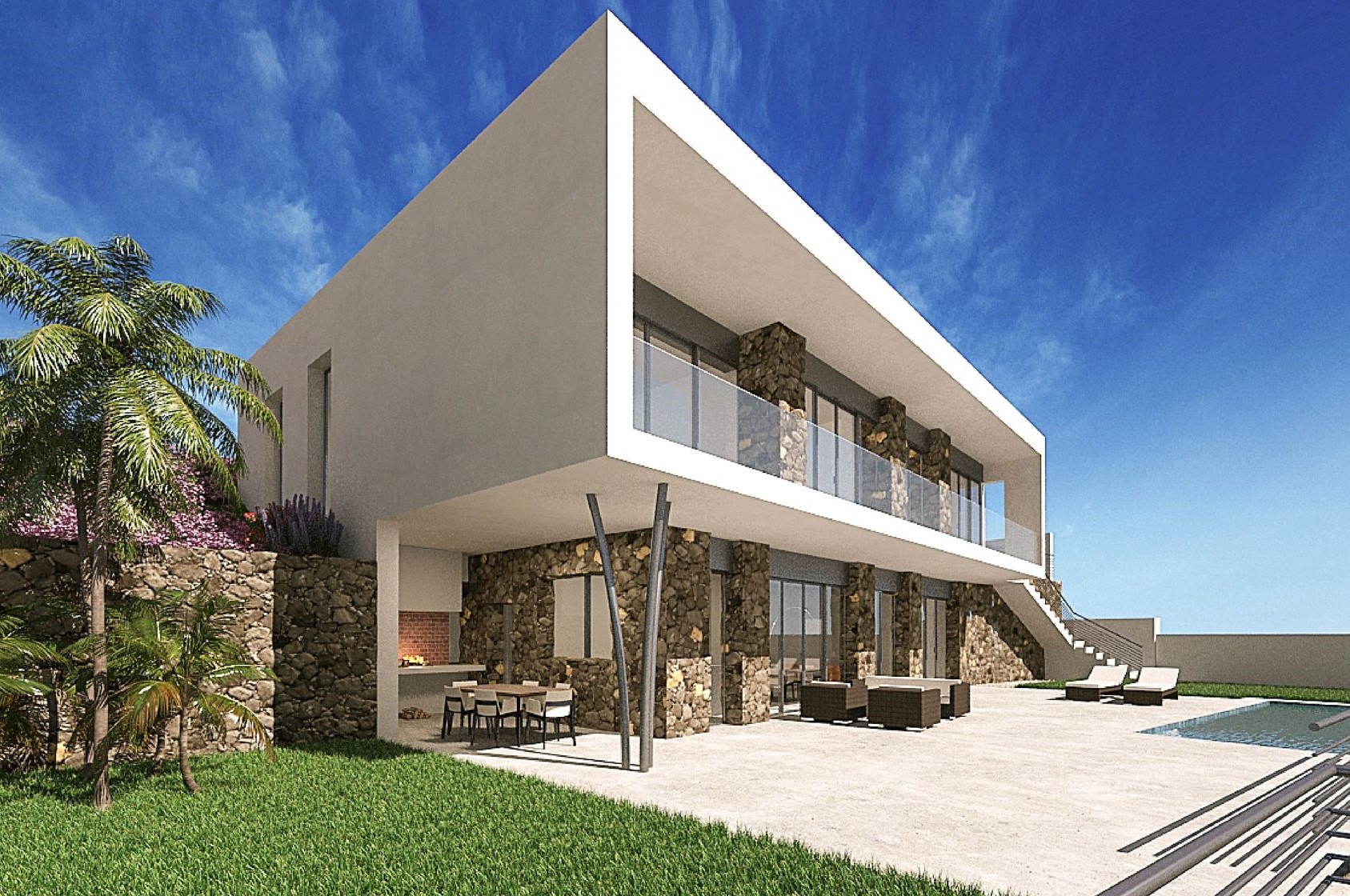 We enter June and begin to notice a gradual increase in temperatures, which reminds us that in a...
Continue reading 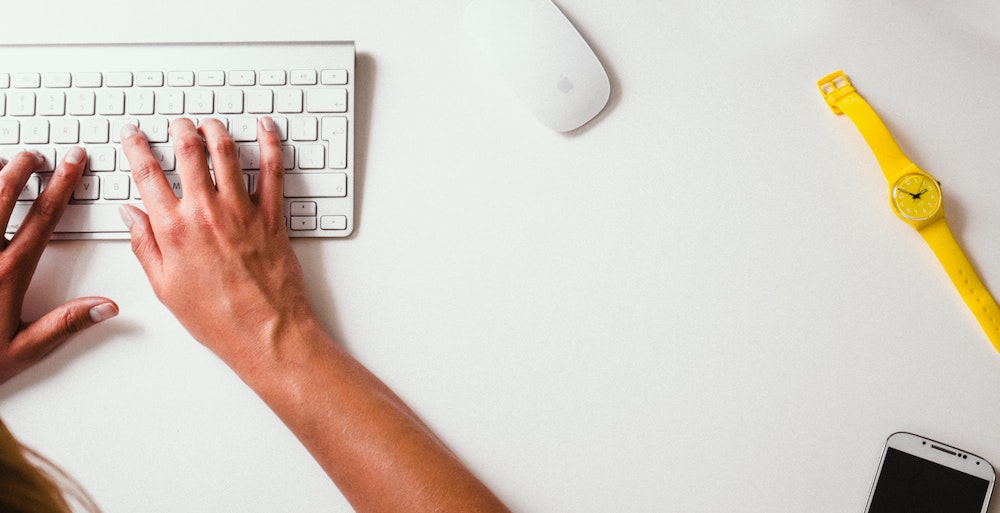 Most experts agree that Covid-19 is here to stay, and not only the virus, but also - and this is...
Continue reading

This website uses cookies to improve your experience. We will assume you are ok with this, but you can opt-out if you wish.Accept Read More
Política de privacidad y uso de cookies

This website uses cookies to improve your experience while you navigate through the website. Out of these, the cookies that are categorized as necessary are stored on your browser as they are essential for the working of basic functionalities of the website. We also use third-party cookies that help us analyze and understand how you use this website. These cookies will be stored in your browser only with your consent. You also have the option to opt-out of these cookies. But opting out of some of these cookies may affect your browsing experience.
Necessary Always Enabled
Necessary cookies are absolutely essential for the website to function properly. This category only includes cookies that ensures basic functionalities and security features of the website. These cookies do not store any personal information.
Non-necessary
Any cookies that may not be particularly necessary for the website to function and is used specifically to collect user personal data via analytics, ads, other embedded contents are termed as non-necessary cookies. It is mandatory to procure user consent prior to running these cookies on your website.
SAVE & ACCEPT