Christmas is about to arrive and in each country it is celebrated with traditions rooted for years, passing from generation to generation reflecting the cultural identity of the people. Most have common denominators such as family/quality time and the vindication of values ​​such as solidarity, kindness and the celebration of these moments in the best company.
The cultural contrast that characterizes Spain has given rise to some of the most curious celebrations and traditions that are worth reviewing to learn a little more about the country’s culture. In this month’s blog we’ll reveal you some of the most outstanding ones.

The crib is placed in each house during the Christmas period and is a representation of the birth of the Child Jesus in the town of Bethlehem (located in the current West Bank). There are all types, from the simplest with the basic characters (the infant Jesus, Saint Joseph, the Virgin Mary, the ox and the mule), to the most complete with many figures: shepherds, magicians, announcing angels, etc. There are also cribs that have become authentic works of art that people will visit during the Christmas season. 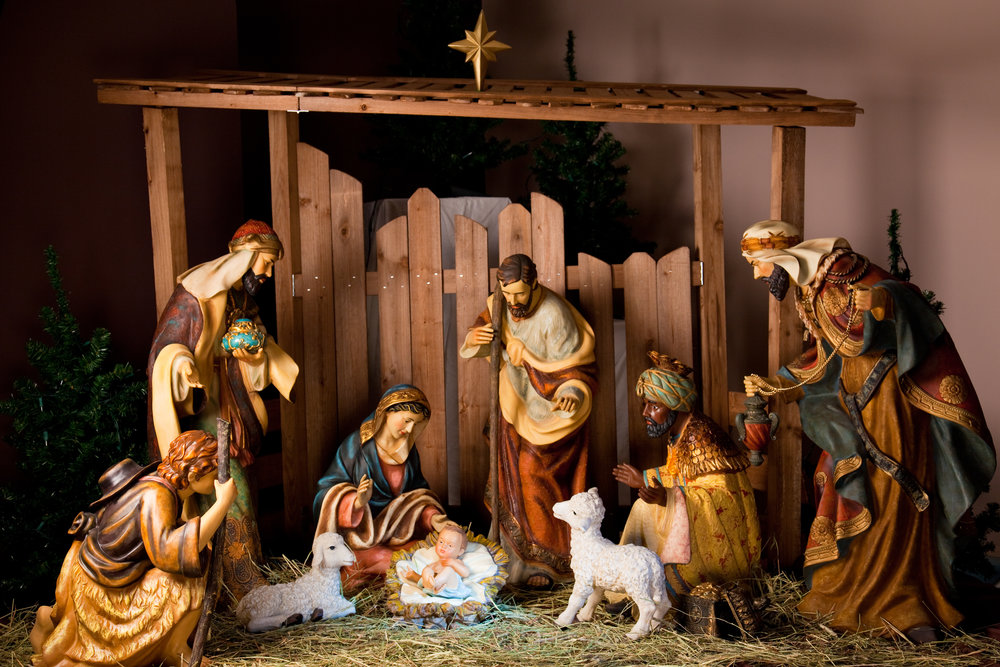 Nougat and marzipan are the traditional sweets in Spain. The first is usually made with almonds and honey, and one of the best qualities come from Jijona, in the province of Alicante. Marzipan is also produced from almond dough, molded creating various typical Christmas figures. It is usually eaten as a dessert after the main meals.

One of the funniest traditions because it is the day of jokes that are made not only at home but also between coworkers, schools, universities, etc. The day is symbolized by a white paper doll that hangs on the back of friends without them noticing. 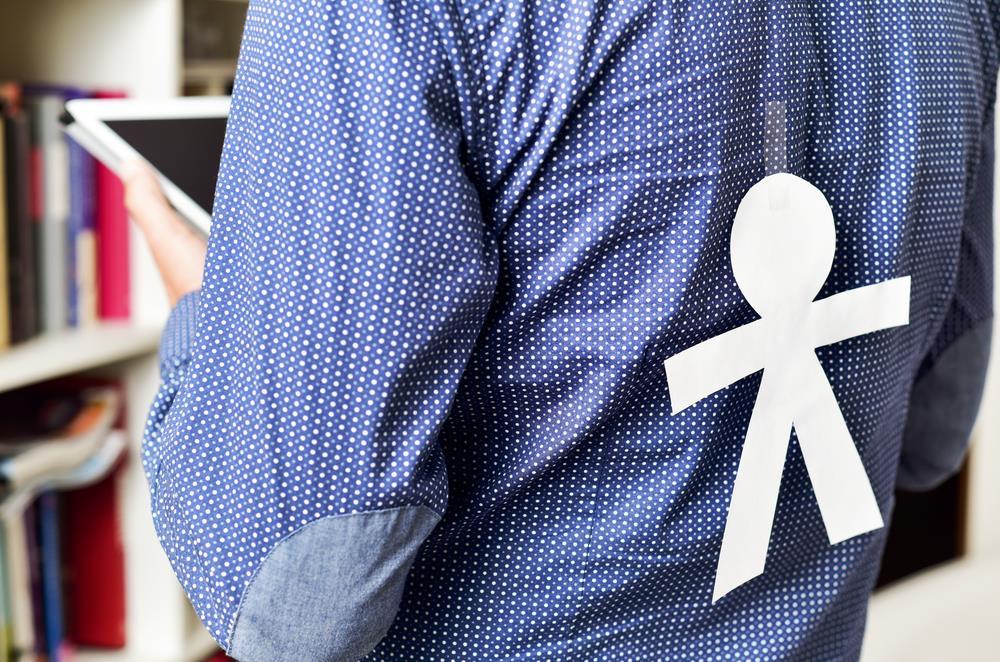 The grapes of New Year’s Eve

Also known as the grapes of luck, the tradition is to eat them at twelve o’clock on the night of the 31st, following the chimes of the Puerta del Sol clock in Madrid to welcome the new year. The origin of this tradition is found in the overproduction of grapes that existed in 1909 on the Costa Blanca and Levante, famous for their sweet Muscatel. The producers began a campaign to promote their consumption and it was a success. 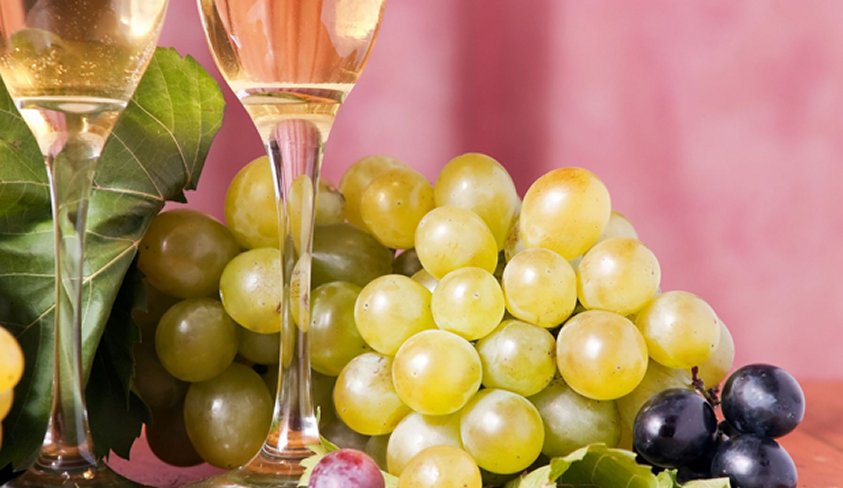 Arrival of the Magi

Each year, in the month of December, children write a letter addressed to the Magi with what they would like to receive on January 5 as a gift. Thus, that night they shine their shoes well and place them next to the Christmas tree so that the Magi deposit their gifts there during the night, accompanied by their three camels. It is a magical night full of hope and the favorite of children in Spain.

In addition, on the afternoon of January 5, the Three Kings parade through the streets of towns and cities across the country delivering candy to the children. 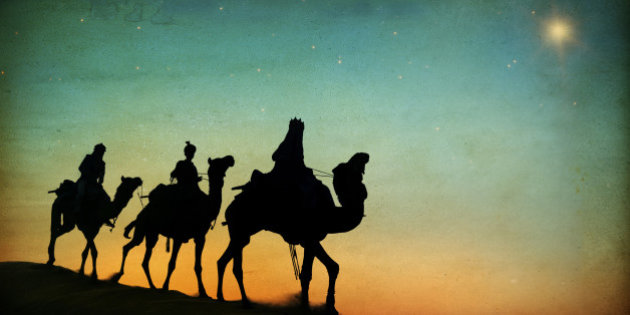 On January 6, once the gifts that the Three Kings have left are opened, it is common to eat the traditional roscón de reyes. It is a cake that can be filled or not with pastries such as cream or whipped cream. Inside is hidden and wrapped a small gift figure. On the Costa Blanca, Alicante and Valencia it is usual that there is also a hidden bean, and whoever finds it must pay the cost of the roscón. 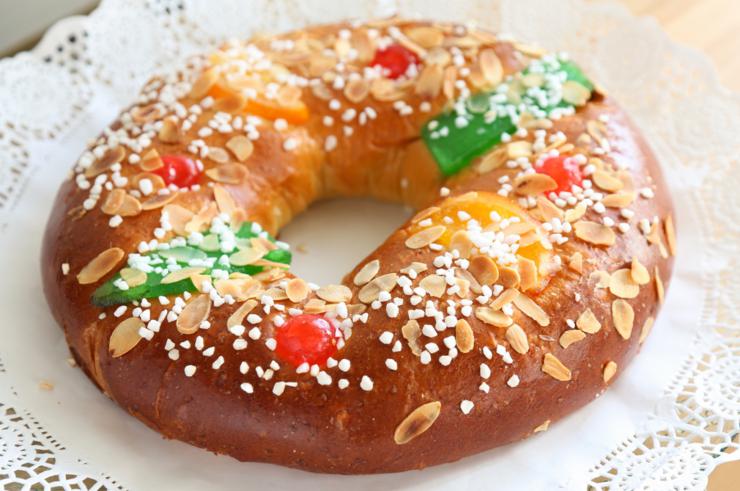 Remember that at Villas Internacional we specialize in buying and selling properties on the Costa Blanca, if you are thinking of buying a flat, apartment, villa, town house, luxury villa, bungalow or any other type of property contact us and we will advise you throughout the process so that you just have to relax and enjoy the advantages of living in one of the regions with the highest quality of life in Europe.
In addition, thanks to our guided tours you can see by your self the areas that best suit your needs and tastes, an exclusive service of Villas Internacional designed to avoid surprises and to guarantee that you always have the confidence to know what you are buying, where and everything you should know about the area.

Discovering the Costa Blanca in autumn

Ten questions we must ask ourselves before buying a home